Constructed between 1955 and 1964, Arapaho Hills is a community of 56 mid-century modern homes in Littleton inspired by the Usonian and International design styles.  The international design style originated in France in the 1920s and was characterized by functionalism and reductionism.  Ornamentation seen from earlier periods was rejected in favor of radical simplification, while adopting the use of glass, steel, and concrete as the preferred materials.  The Usonian style is based on the later works of famous architect Frank Lloyd Wright.  Structures rely on the incorporation of natural elements, taking advantage of solar exposure and natural light, while making use of simplistic forms to create naturally flowing interiors.

Originally conceived as a neighborhood of 360 homes on 160 acres of land, the scale of the project was ultimately derailed by the economic downturn of the early 1960s.  Six of the houses in the community were designed by national firms for Better Homes and Gardens magazine as annual “Show” or “Idea” homes for the years 1956-1961.

Today, the community is one of a few neighborhoods of mid-century modern homes in the Denver Metro Area.  These communities have seen strong interest in recent years due to the design appeal of the homes and the popularity of the styles that were prominent during this period, resulting in homes that sell for a higher price per square foot than homes of other styles built during this period.  While other mid-mod home communities in Denver offer very small homes limited by lot size, Arapaho Hills homes offer buyers something a little bigger than the standard footprint.  However, a home in Arapaho Hills is tough to come by since inventory is low and only a couple of homes in the community will be listed each year.  For a look at mid-century modern homes currently for sale, visit www.bluebirddenver.com. 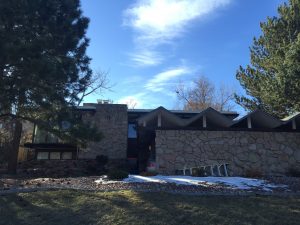 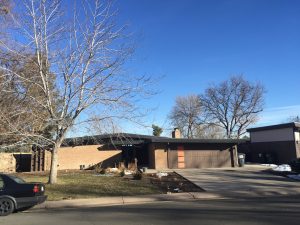 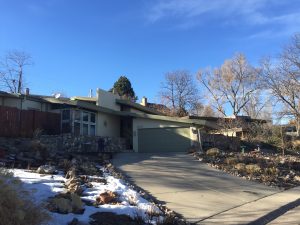 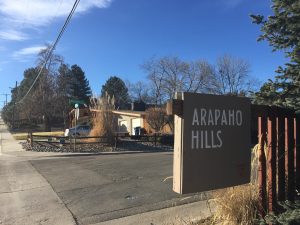 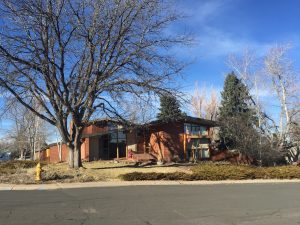 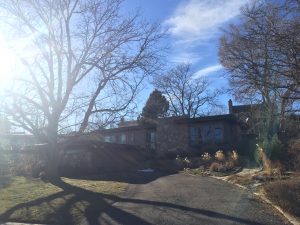 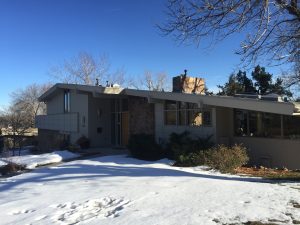 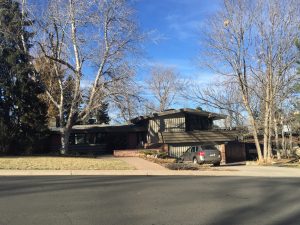