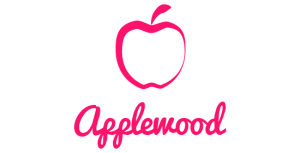 Originally settled as farmland close to 150 years ago, the area has become the doorway to the Rockies for the Denver metro area. Interstate 70 borders Applewood’s commercial corridor, serving residents and tourists, skiers, hikers, campers, and other adventurers headed for the mountains, often making the last stop for supplies or a bite to eat. 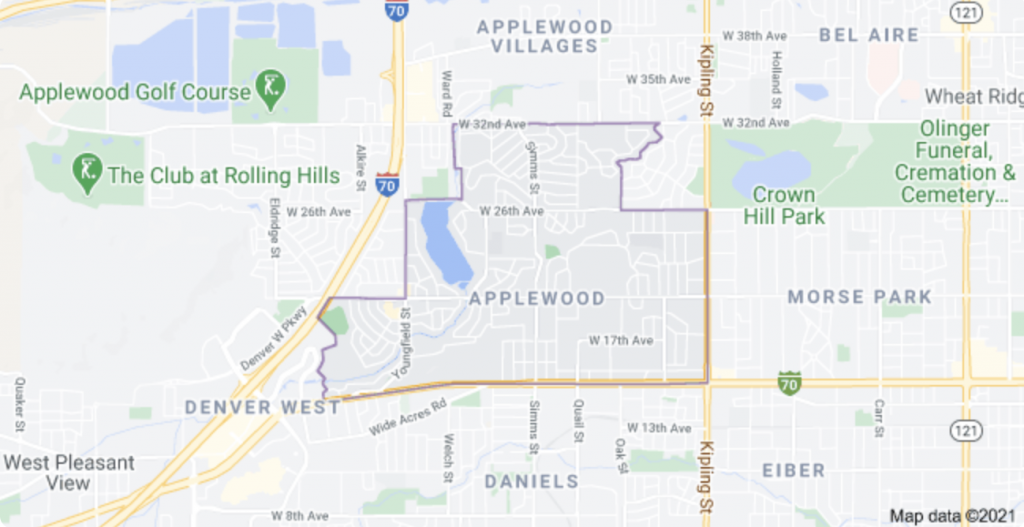 Applewood is known for its large lots (typically .25-.5 acres) and sprawling mid-century era ranches (single-story homes). There are also quite a few split-level homes in the neighborhood, trendy in Colorado in the mid-20th century. The area also includes a smaller portion of condos and multi-family structures.

Homes in Applewood typically sell for more than average for the metro area. For example, in 2020, Applewood homes sold for an average of $318.30 per square foot (not including basements), whereas the Denver Metro average was approximately $220.00 per square foot.

To see Applewood homes for sale, scroll down to the bottom of this article.

The folks in the neighborhood are primarily owner-occupants. The majority of the community has been exceptionally-maintained throughout the years with lush green lawns, carefully-tended landscaping, and well-loved homes.

According to the US Census Bureau, the population of Applewood has varied through the years. For example, in 1970, the population was at about 8000, where it is today. In 1980, at the peak of Applewood’s growth, over 12,000 people called the neighborhood home.

Applewood residents enjoy easy access to the mountains, shopping including Colorado Mills Mall, Whole Foods, King Sooper’s, Barnes and Noble, Bed Bath and Beyond, and other chain restaurants and retail.

Applewood is in Jefferson County School District R-1, which is a large district with lots of choices. The “home” schools* for the Applewood Neighborhood include:

The Wheat Ridge/Ward Road G-Line station at 12000 Ridge Rd is a 5-minute drive or a 15-minute bike ride from Applewood. The Ward Road station has 290 parking spaces as well as bike parking. From there, it’s a $3 fare and a 27-minute ride to Union Station in Downtown Denver.

Colorado is a school choice state; this means that residents have many public school options, not just the neighborhood schools. If you are making a decision based on schools, keep in mind that ranking is never a sure thing. Many people have bought in neighborhoods solely because of the local school, only to find that their approach and resources do not fit what their child needs. Alternatively, some families luck out and find a great fit school on their first try. The Denver metro area offers a variety of schools with different offerings. It is illegal for real estate agents to steer home buyers into or out of a neighborhood based on the schools.